You  have 24 hours to out-muscle the competition to become mayor.

Every three years, the town of Swoleville elects its mayor by way of a flexing competition.

This year, Borislav has lost to his childhood rival, Ratimir.

He now has 24 hours to contest the results.

Will he spend his time training by punching innocent woodland creatures? Or will he waste his time chatting and trading with his fellow villagers? Also what's with that weird smog on the horizon?

Guide Borislav during these last 24 hours.

Heart is Muscle is a VN-Lite RPG hybrid that takes inspiration from the SaGa games, in which the plot continues to progress, regardless if you're there or not. 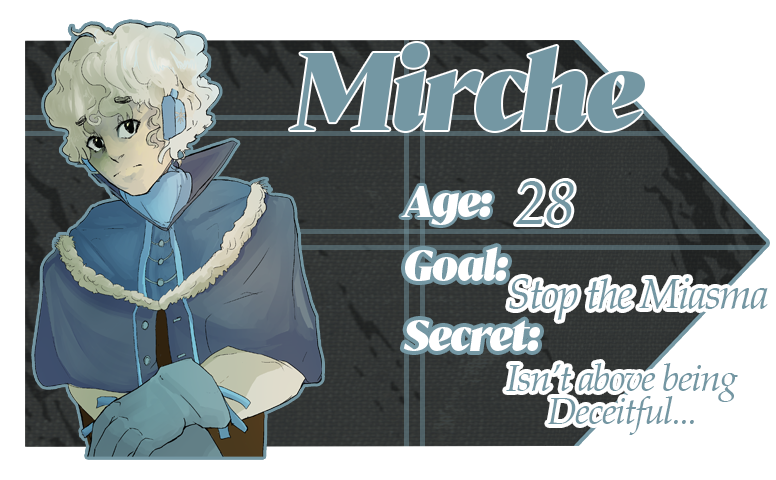 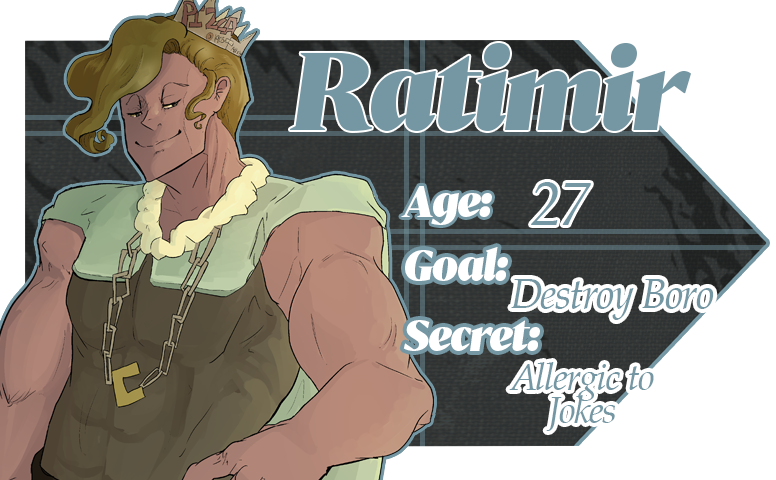 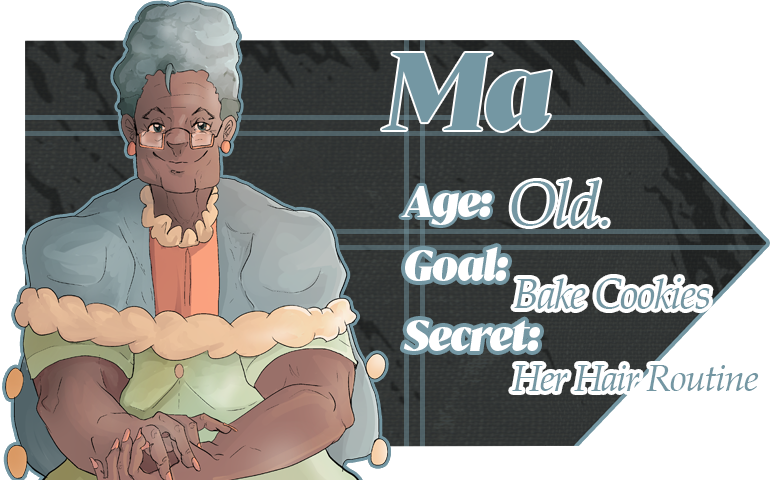 I had wanted to be finished with the game by the end of the jam, but I did not make this goal. The plan going forward is such-

What has already been done:

- The script is finished at 12k. There are 4 endings as well as a short epilogue scene for the best ending.

- The sprites for the main 4 characters are done.

- Programming of the sprite expressions has begun, with Borislav's expressions being 70% imported.

What still needs to be done:

- I plan on creating 2 more detailed sprites for the other 2 mayors, as well as very basic sprites for the 10 other interactable villagers. (As I was programming in the scenes, I realized just how better it would look if all of the villagers had sprites instead of the standard VN practice of having it blank)

- Finish the other 4 tracks I need for the music.

- Tidy up the GUI interface

- Put it all together!

So. There's a lot that still needs to be done. Looking at the amount that's still ahead, I'm giving a very SOFT predicted release date of December.

This will also be my first commercial release, with an estimated price point of $2.00!

I'll be running giveaways the first week of the release for fans who don't have the ability to purchase games digitally.

Going forward, I will post an update log every month! So you can see just how things are progressing.

I'm excited to keep working on this project and to show it to you all!

YESSSS THIS LOOKS SO GREAT SO FAR! Really looking forward to the release and I hope you make lots of $$$

Thank youu!!! I'm excited to keep working on it! :D

FLEXING COMPETITION this sounds NUTS in the best way.

I had SO MUCH FUN writing all the jokes in this one. It's very... nuts hahaha, XD.